Python, one of the most popular programming languages globally, is quite often used for creating efficient web applications and data processing software. It is worth mentioning that in 84% of Python usage it comes as the primary language of the code and not the secondary one. Well, there is nothing to wonder about here. Python is extremely rich when it comes to web frameworks. This programming language gives the developers the freedom to create the products they need without leaving the premises of one programming environment.

Django and Flask are, probably, the two leading frameworks offered by Python. These two are of the utmost use when crafting genuinely scalable and responsive web applications. Even though Flask is considered to be more popular these days, as it is smaller, and thus better for creating microservices, there is still a lot to discuss when comparing them. Python web development, as with Django so with Flask, will suffice to commence and crown your project. Yet, they are both better off in different situations, environments, and scenarios, and today, we will talk about just that.

Who is Who… Or What is What?

First things first, let’s get to know Django and Flask better. Django is a way more extensive Python platform that provides developers with its own ORM (object-relational mapping), while applying data models. Meanwhile, Flask is a relatively mature or narrowly-specialized framework with no data models available. Given that data models are there for developers to establish links between data tables and classes, one may ask why Flask is short of this feature?

Well, the answer is that Flask’s philosophy is a bit different. Flask is a relatively  modular framework, while Django tends to keep everything in one place. Hence, while Django web development with Python is the right choice for those who want to render a longer development process easier, Flask is there to let you accomplish smaller tasks swiftly, using a basic set of tools. From a practical perspective, Django-written projects are always big, such as eCommerce platforms, while Flask would be a great choice for coding single-page applications, such as personal blogs, forums, etc.

There is no need to explain that low-performance frameworks can result in an app’s architectural weaknesses, as well as scaling blocks, and, of course, scarce performance. Fortunately, both Flask and Django are high-performance frameworks that ensure swiftness, efficiency, and reliability. One can easily understand why Flask and Django outsourcing services are quite popular with companies looking to build high-quality, high-traffic platforms. There is no huge gap between the two in terms of performance.

Both Flask and Django are extremely extensive when it comes to talking about the packages and libraries they offer. Nonetheless, the two frameworks supply developers with technical freedom in two completely different manners. For example, Flask is a narrow framework, yet with no restrictions attached, meaning the developers can resort to using external libraries in their search of the most efficient and custom solution.

Meanwhile, Django envisages no chance for the developers to go outside and use external resources, but there are more than 4,000 internal packages to use in this framework. Web software development with Django would be as boundless as with Flask. Still, it should be acknowledged that there are more external packages to use with Flask. Therefore, Flask wins this battle by a tiny scratch of advantage it gets from its openness to outer resources.

Today’s users are extremely cautious when it comes to talking about their privacy. So, when creating a web platform, you would want to have a comprehensive admin panel and a secure authentication method included. Web development with Python using Flask might seem not the best decision to apply for creating an efficient user interface as it gives you no chance for swift conducting CRUD operations, as Django does.

Taking it one step closer to authentication, it should be acknowledged that Django prevails, as it provides a full-scale authentication and authorization package with the help of its User Model. At the same time, Flask requires a specific network extension functioning on the cookie-based user sessions.

The scrutinized frameworks are exclusively useful when it comes to ensuring a full-fledged protection of your web platform from undesired intrusions. As a matter of fact, both Django and Flask have the toolkit required to shield your applications from:

The testing phase of your web development with Python’s Flask and Python’s Django project should come and go smooth and easy, as the two frameworks have their own in-built support toolkit for code testing. Talking about unit testing, both Django and Flask make the most of Unittest – Python’s testing framework. Also, there are test clients to use and send personalized test cases requests to. Thus, when there is a specific part of your code that acts up, you can validate it without the need for running extensive checks.

It looks like there’s a tough choice to make. Yet, if you happen to find the right Python developer for your project, this question won’t bother you any longer. A decent developer will always tell you which framework would work best for your product. If you’re a beginning developer, the choice is yours to make. Hopefully, this article was of a great help to you in your future coding endeavors.

How to Find and Hire Python Developers in Ukraine

How to Hire a Python Developer Team That Matches Your Project 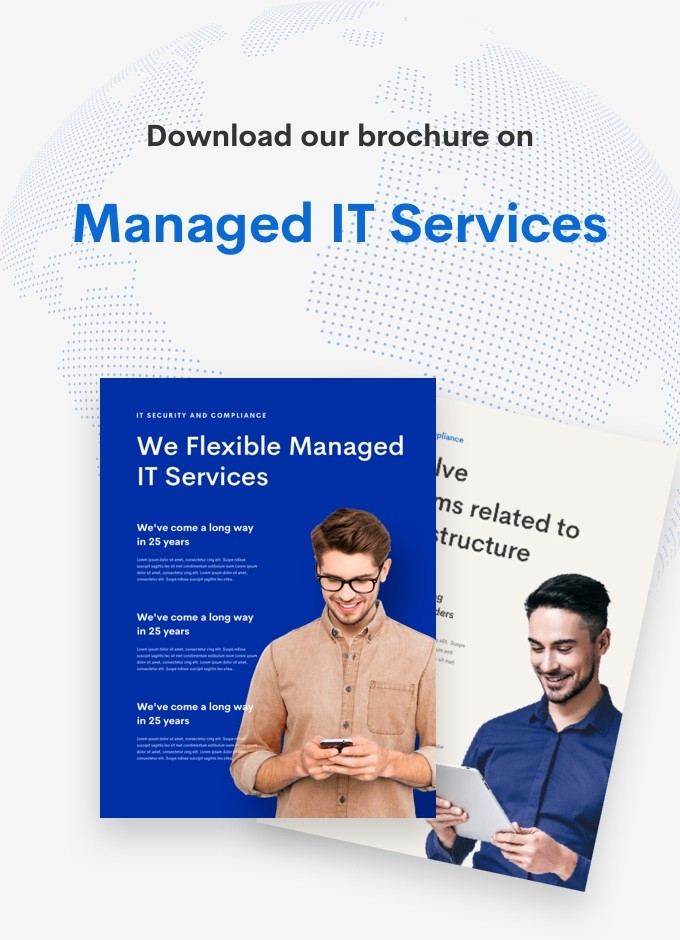 How to Find and Hire Python Developers

How to Choose the Right Outsourcing Vendor